Miconia: coming soon to a neighborhood near you?! (by Betsy Gagné) This gallery contains information and images of introduced and invasive tree Miconia calvescens, one of the worst threats yet to Hawaiian forests. (NOTE: This presentation was created some years ago; captions are due to be revised to more accurately reflect the temporal context. pt@hear.org/29APR2009)
Read More 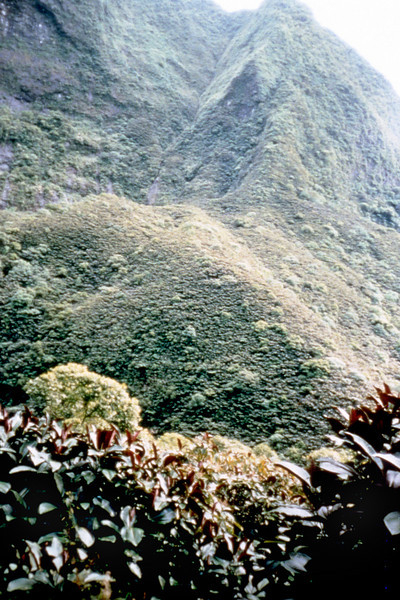 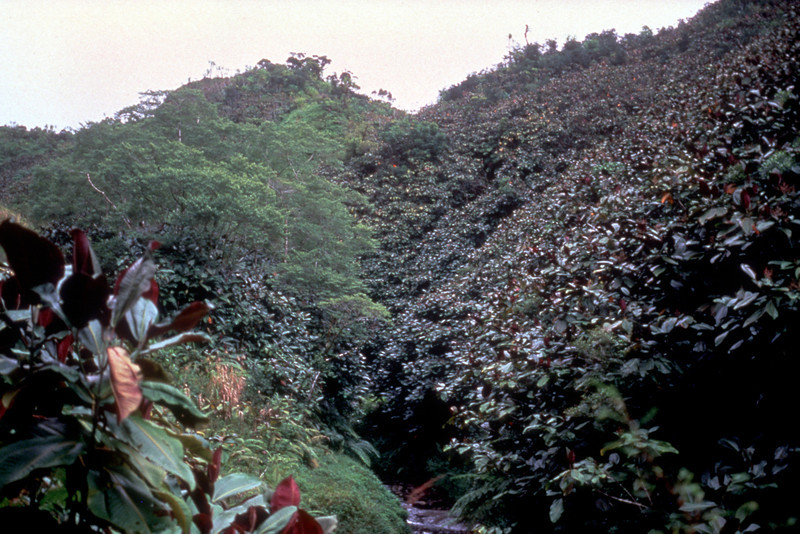